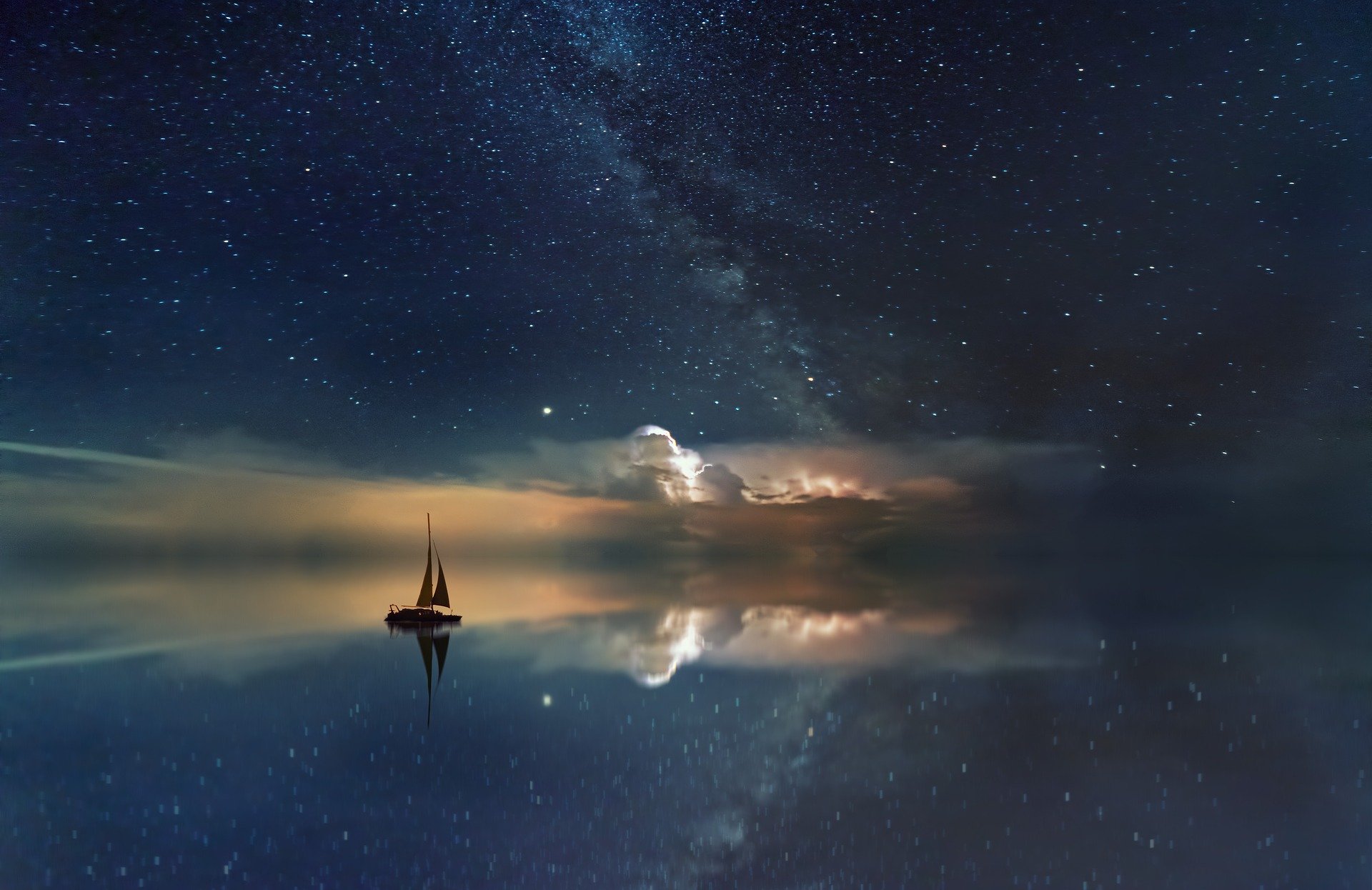 Welcome to the page featuring my fantasy series and novels.

An immortal witch. A chaotic past. Can she defend the world from old adversaries, or will she be catapulted into magical mayhem?
The legends of Camelot got it wrong. Not the questing or the wizardry, but they forgot the side effect of magic. Eternity. Nimue, Merlin’s ex-everything, is just trying to get by in this modern world. Too bad the past won’t stay where it belongs. Buried.

An immortal witch. A looming magical crisis. A destiny she wants to reject.

All Nimue covets is a peaceful life, but Camelot’s past won’t leave her alone. So when her friend Iseult brings news that her old rival Morgawse has been abducted, an impending catastrophe lands on her doorstep. And worse, the wizard responsible is Nimue’s ex, Nostradamus.

Sparks danced like earthbound stars, and the smoke wafted towards the drifting clouds.

Ghosts of the Sea Moon

Saga of the Outer Islands

He’s the God of Souls. She’s the Goddess of the Moon. In a battle between supernatural siblings, can he save the world… or will they all be doomed?

From the depths, darkness is rising…
Something ancient and powerful stirs beneath the sea of the Outer Islands.

A god, his mother, and a Nightmare Crow.
Old enemies surface and undead pirates roam the seas.
The endgame of gods begins…

What if the characters in Fairy Tales were real? What if they lived in Fairyland, a place not too dissimilar to ours, next to Wonderland and down the street from Camelot?
Meet Detective Piper, member of the Fairyland Metro Police. His job, to ferret out the suspects and investigate crime on the streets and in the lanes of Fairyland. Along with Officer Simon, he’s hard at work, searching for a missing pumpkin, hunting for an arsonist, wondering what the future holds in a series of crystal ball robberies, and dealing with spells, curses and other strange happenings.
His cases, and others like them, are the headlines of the day, brought to you by FTN news anchors Spider Bramble and Aurora Gossamer, with entertainment correspondent Lucinda Lovedust and reporter Chip Charming. Keep up-to-date on the latest information out of Fairyland and its adjacent suburbs, and the recent hubbub with trolls, princesses, fairies and their ilk.
And when you are done dancing with Cinderella and her cronies, open the lid of a very scary toy box to find where children’s nightmares begin… and end, badly.

And remember, always be nice to your Fairy Godmother.

In the Northern Pass stands the city of Elowen, the glittering guardian between the Empire of Aloquis and the Kingdoms of Immra. It exists proud and prosperous, never dreaming its dark past was coming to call…
On a bright winter’s day a stranger arrives in Elowen, bearing a secret. From this man a dark blight of ruin descends over the great city and henceforth the day becomes known as Winter’s Bane.
The day the world changed for the people of Elowen.
The day their existence turned into a recurring nightmare.
Read of the aftermath of revenge through the eyes of a shopkeeper, a child, ghosts, a blacksmith, a guardsman, an innkeeper, and even a King.

This site uses Akismet to reduce spam. Learn how your comment data is processed.