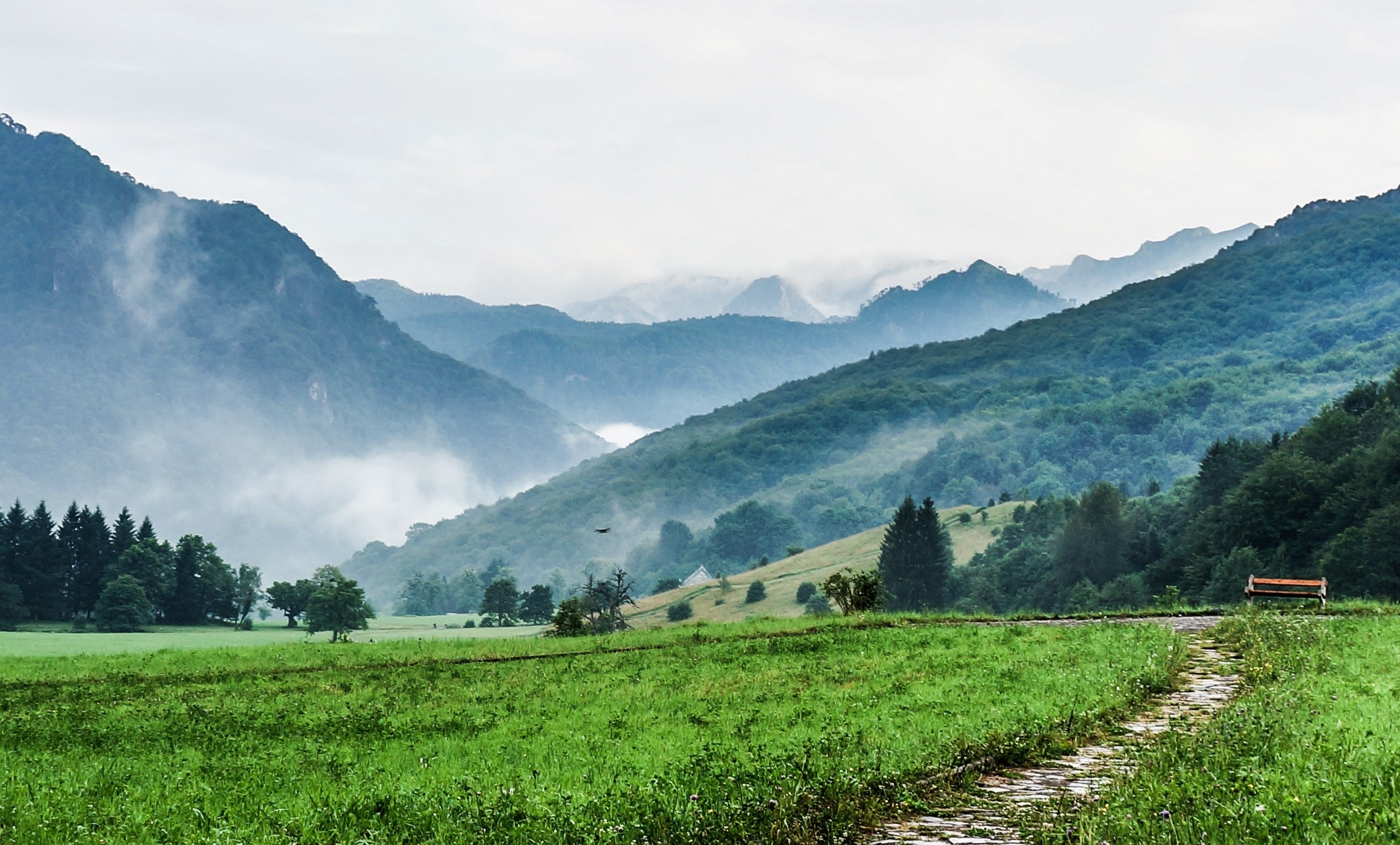 Eternal Myths and Past Legends

An immortal witch. A chaotic past. Can she defend the world from old adversaries, or will she be catapulted into magical mayhem?

The legends of Camelot got it wrong. Not the questing or the wizardry, but they forgot the side effect of magic. Eternity. Nimue, Merlin’s ex-everything, is just trying to get by in this modern world. Too bad the past won’t stay where it belongs. Buried.
For the first time, read both of the Camelot Immortals short stories Legendary Debts and Grail Days in one book, as the prequel to the series.
Legendary Debts: Merlin’s back and up to his old tricks. But Nimue is in his way and after revenge. It’s a witch vs. wizard showdown for the fate of a new Camelot.
Grail Days: The Grail has vanished and Nimue is pulled into a magical free-for-all to reclaim the powerful relic. Will she find it in time?

If you like strong snarky heroines, magic, and crazy adventure, then you’ll love these tales of Nimue and her friends.

An immortal witch of Camelot. A looming magical crisis. A destiny she’s willing to reject.

All Nimue wants is a peaceful life, but her past won’t leave her alone. And when her friend Iseult brings news that her old rival Morgawse has been abducted, an impending catastrophe lands on her doorstep. And worse, the wizard responsible is Nimue’s ex, Nostradamus.
Dragged into another adventure, Nimue confronts her former flame as he wages a desperate quest, only to be thrust deeper into an escalating crisis. As Nimue struggles to unravel what is happening, she discovers dark secrets that threaten the heart of magical energy. Now it’s her fate to rescue magic for every witch and wizard, including her friends. Trouble is, she wants no part of being magic’s saviour.
Will Nimue step up as a champion? Or will she let the magical world die?

Past Legends: The Camelot Immortals Book One, is a contemporary Arthurian fantasy inspired by the tales we all know and love. If you like strong snarky heroines, wizards and witches, and copious amounts of alcohol, then you’ll love the adventures of Nimue and her friends.

Tragedy spares no one… and takes no prisoners.
In the twilight shadows, secrets are revealed past the whispers of madness.
Wander into the realm of the old gods with Elenora, where humanity and marriage are a prison.
Step through a looking glass of dark horrors with an Alice you never knew.
Join with Zenna to seek the truth as her death by magic grows closer.
Journey with Olivia as she crosses paths with a monster of the forest and runs for her life.
Watch Isobel summon the faerie to solve her problem of an unwanted husband.
Shiver as Doctor Killbride experiments with corpses to create life from death.
All that and more await within the pages

Ten stories. Ten women. Who will survive? Who will fall? And who will succumb to their inner evil?
Find out in Visions and Nightmares.

The latest charity anthology in the series, featuring my story, The Reindeer Solution, and the debut appearance of the Thunder Penguin.

Thirty-six stories to give you your holiday fix. Thirty-six times to get a Christmas chill or a warm, fuzzy feeling. This group of authors have come together for the 9th year in a row to help support the National Coalition Against Domestic Violence. In the coldest of times, the warmth of the heart can bring hope to many who are in need this time of year.

Read shorts from your favorite authors and discover new ones to love.

Spread some holiday cheer this season!

A steampunk anthology featuring my story, Secrets and Airships.

When the Skies Turn Black